At the movies at Bollywood Parks Dubai

Who hasn't heard of the colorful Bollywood movies full of music and dance? Movies of the Bollywood genre are usually recorded in India and are characterized by their dramatic story lines and compelling dance and music interludes. Bollywood is a word grab to the famous American Hollywood, where the most famous blockbusters are recorded and where the famous movie stars live. But did you know that the film industry in India, or the Bollywood films, is larger than the film industry in the United States? In fact, Hollywood produces an average of five hundred films a year, while thousands of Bollywood films are produced every year worldwide. Every year, 2.6 billion people watch Hollywood films every year, while as many as 3 billion people watch Bollywood films every year!

A unique theme park in Dubai

Dubai is increasingly known for the many theme parks that you can find there such as Legoland, Motiongate and IMG Worlds of Adventure. There are also many water parks due to the tropical temperatures, but the most special theme park in Dubai is probably Bollywood Parks. Bollywood Parks Dubai is the only theme park in the world with a theme that is entirely dedicated to the Bollywood film industry. Here you experience the magic of Bollywood itself and you will find adventure, music, dance, drama, romance, action, humor and emotion in the park. Just like you're used to from your favorite Bollywood films! Experience the colorful world of Bollywood in Bollywood Parks Dubai.

As is often the case in theme parks, Bollywood Parks Dubai is divided into five different zones, each with a different theme. This makes your visit to the park even more adventurous and also a lot easier to see. First there is the Bollywood Boulevard. If you walk on the Bollywood Boulevard, you imagine yourself in the colorful streets of Mumbai. Lose yourself in enchanting entertainment, delicious authentic snacks from street carts and cozy shops. Then you arrive in the bustling Mumbai Chowk, where you can take a ride on the Mumbai Express and enjoy the Don the Chase simulator. Then you arrive in Rustic Ravine, where a village in the Indian countryside has been recreated. Here you can enjoy attractions based on the Hollywood blockbusters Lagaan, Sholay and Dabangg. Then you arrive at the Royal Plaza, where you will find richness and abundance and a replica of the world-famous Taj Mahal. This theatre called the Rajmahal theatre shows a Broadway-style Bollywood musical called Jaan e Jigar. You will have to buy a separate ticket if you would like to see this spectacular show. Finally you reach the Bollywood Film Studios featuring the Hall of Heroes with two attractions based on the Bollywood superhero movies Ra.One and Krrish and the Cinemagic attraction where you play in a Bollywood movie yourself. Throughout the whole park there are stages where live performances are taking place and you will be able to participate in some real Bollywood dancing!

Tip: you might not need a full day to visit Bollywood Parks so it might be a good idea to buy a combination ticket with Motiongate which is located next door. You should be able to visit both parks on one day.

The prices below are standard prices but you will get a 10% discount if you buy your tickets online in advance. You can also buy a combination ticket for Bollywood Parks and Motiongate for a slightly higher price.

To Bollywood Parks with public transport

To Bollywood Parks by car

From Downtown Dubai take Sheikh Zayed Road past Dubai Marina and Jebel Ali, till you see Bollywood Parks on the left side of the road. There's a large parking where you can park your car for 20 AED. Parking after 18:30 is free.

Lagaan
A simulator roller-coaster where you are a cricket ball.

Sholay, the hunt for Gababer Singh
A 3D interactive ride where you get gun and need to shoot bandits. Which player gets the most points?

Dabangg
A spectacular stunt show where the sheriff Chulbul Pandey needs to safe Rajo. Fights, fire, explosions and dance in this great show!

Krrish
Fly through the skies with superhero Krrish in this flying theatre.

Ra.One
A 4D virtual ride where you witness the fight between Ra.One and G.One of this Bollywood blockbuster.

Cinemagic
Experience how a Bollywood movie is made and join yourself using the green screens in the studios. 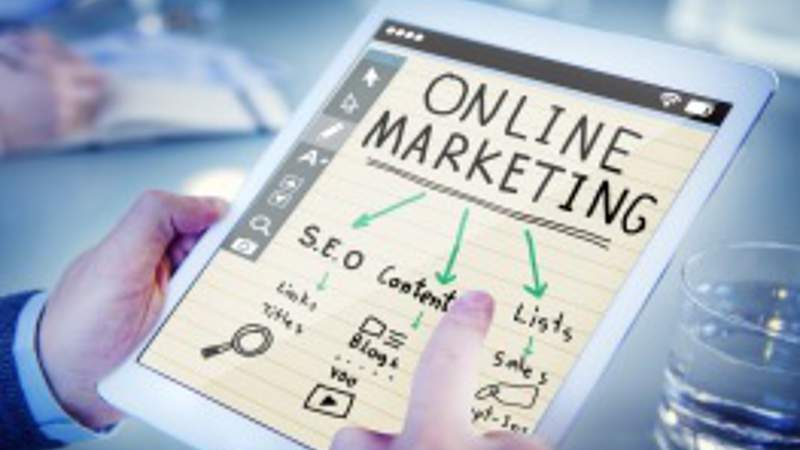 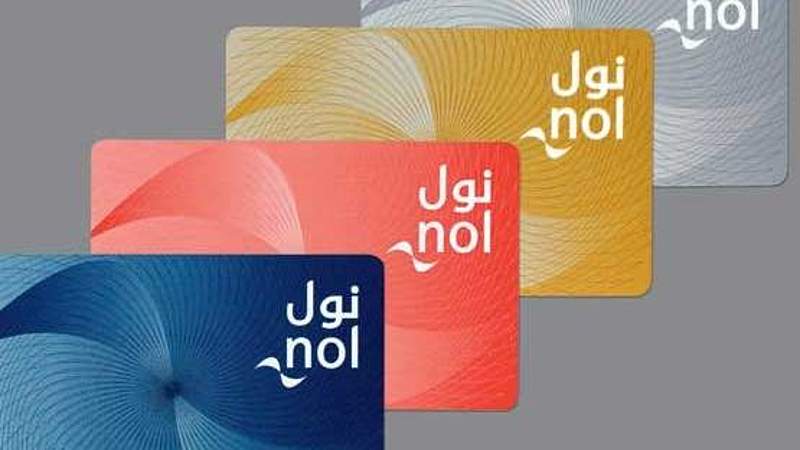 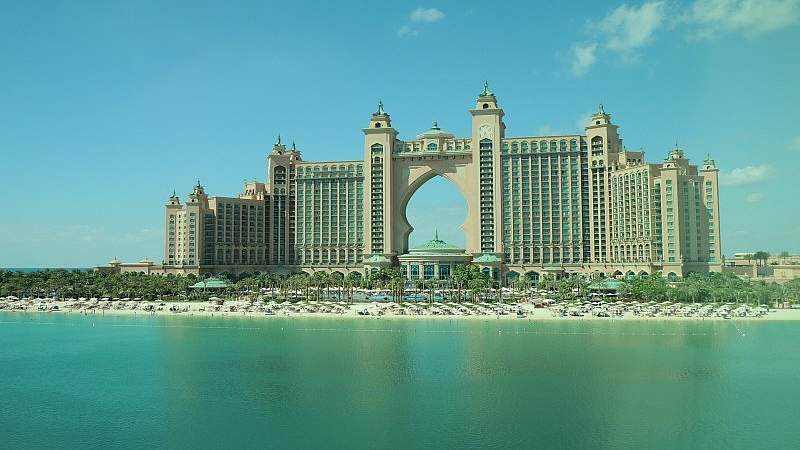 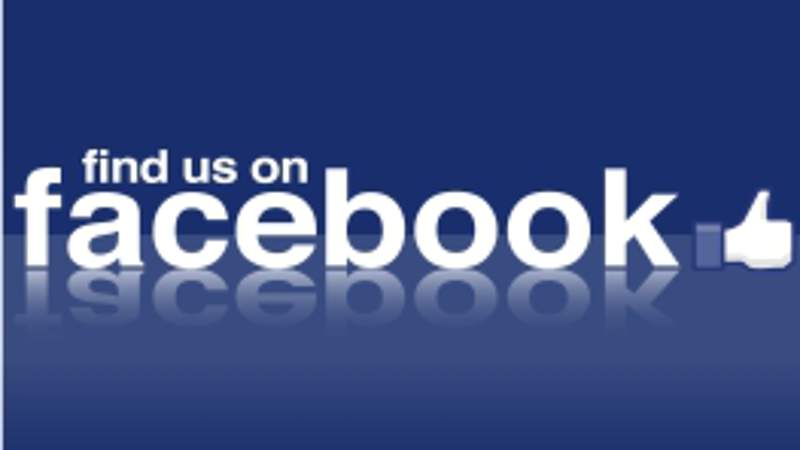 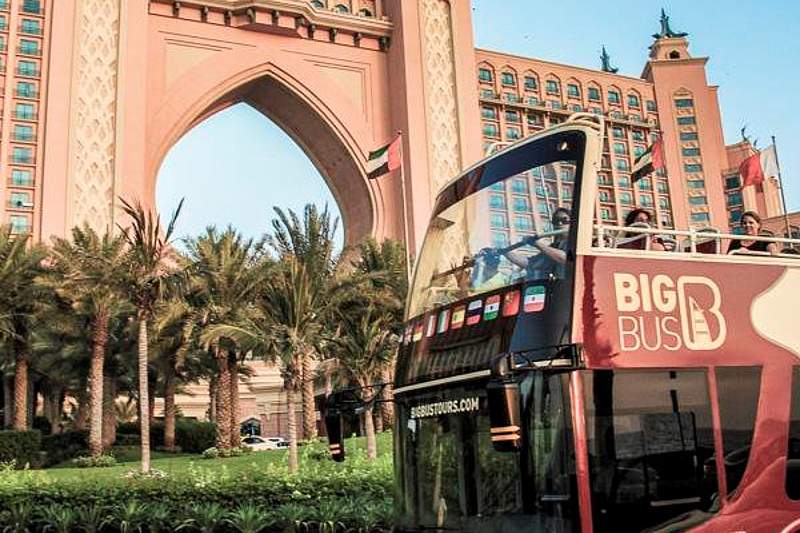 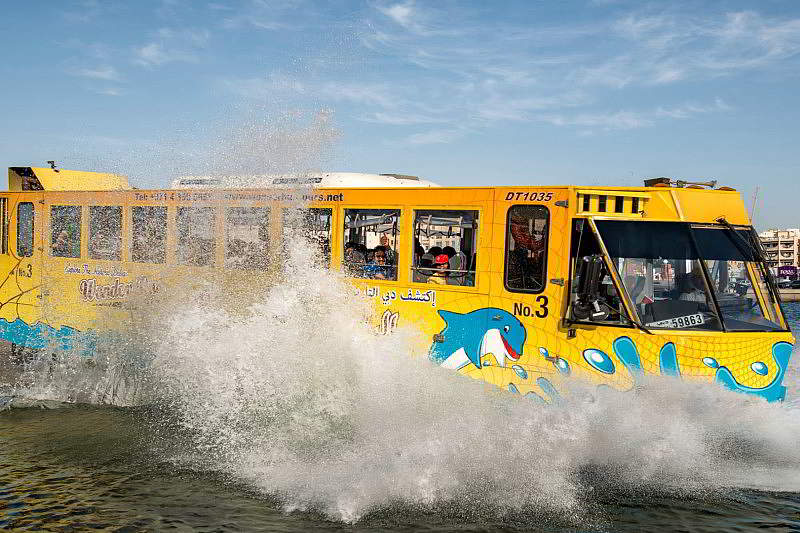 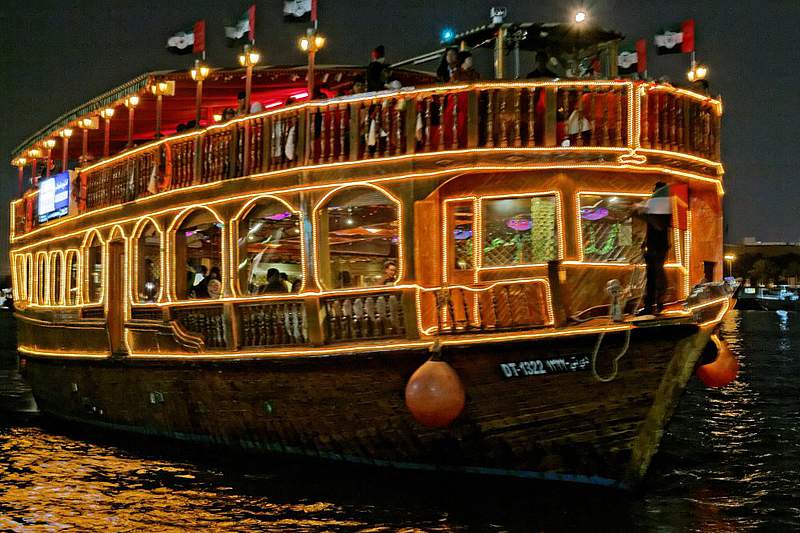 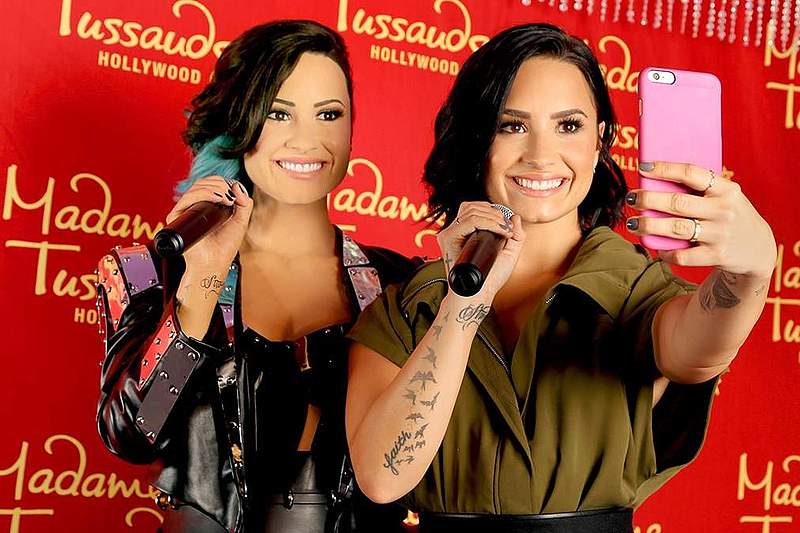 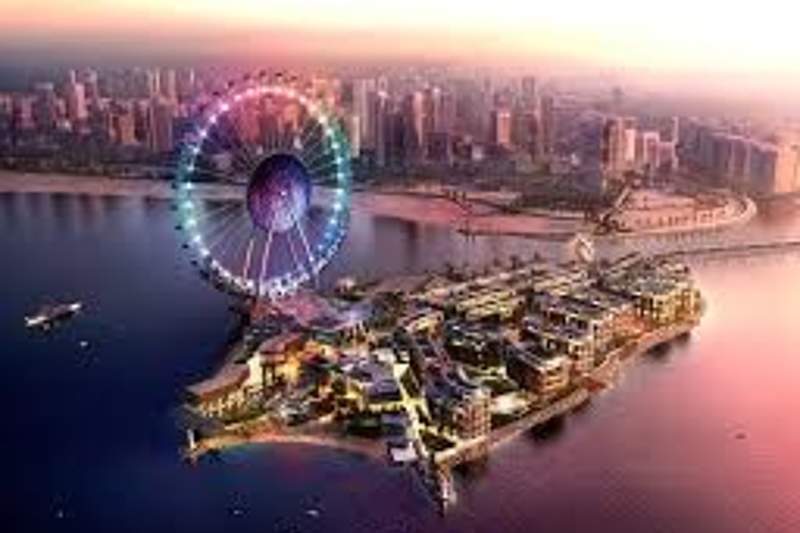 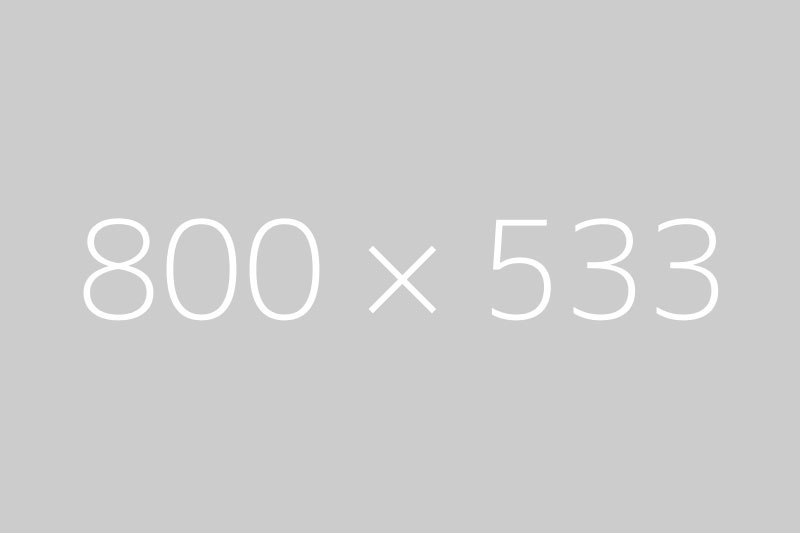